Explore the Ruins of Ancient Tophet in Carthage, Tunisia 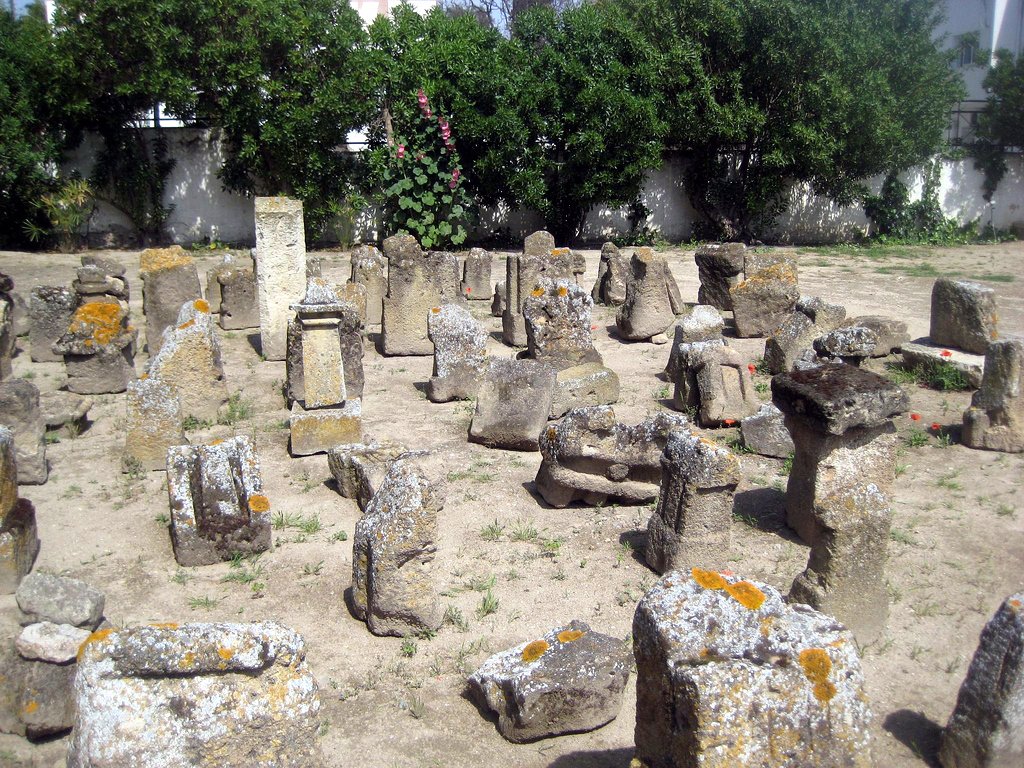 Whether you already have an interest in visiting ancient Carthage or you are in Tunisia and have no idea what to do while staying at a hotel, a charming world awaits you.

Today Carthage is a prosperous suburb of Tunis, the capital of Tunisia. Despite the ruinous state of the remnants of a once important city and trade centre of antiquity, it is still worth a sightseeing trip. On the outskirts of it stands a spectacular place  - the Tophet of Carthage.

The Tophet at Carthage used to be a religious sanctuary where local people worshiped their Sun god. Archeological studies have shown that this exact place was used as a cemetery for burying first-born children. One would wonder about the origins of such a grim tradition. As it turns out, there is more than one answer to this question.  In fact, history always hides many unresolved mysteries. On the whole, some scientists believe that this used to be a common practice to sacrifice first-borns to ensure the gratitude of the gods. The tradition continued till the Romans destroyed the city in 146 BCE. All in all, the cemetery was used during 600 long years, between the VIII century BCE and the I century BCE. We could only guess how surprised the archeologists were when they first discovered tiny bones of infants and animals carefully packed and cremated in the urns. There is also another hypothesis about this bizarre tradition, which is not well proven, however. It is believed that this particular way of burying was to express respect for infants who died before or soon after the birth. We may raise the following question, why were animals' bones put together with those of the infants? Another theory worth is connected to the notion of non-humans, because in Carthage infants were considered not yet fully human. This could explain why they were buried together with the animals.

Nowadays, the Tophet in Carthage in Tunisia is an open-air sacred enclosure with a great amount of urn burials, among which there are also stone altars, mysterious shrines and some other completely unexplained ritual installations. Constant sunny weather gives travelers a great opportunity to take amazing photos at the place.  Apart from this particular Tophet, there are other ancient tophets. For instance, there is one in Cyprus at Amathus, two on Sicily at Motia, six at Sardinia at Nora and Tharros. However, the Tophet in Carthage  is, undoubtedly, the biggest ancient cemetery, with still hides lots of secrets.

Gallery: The Tophet at Carthage

Read more about Tunisia off the beaten path