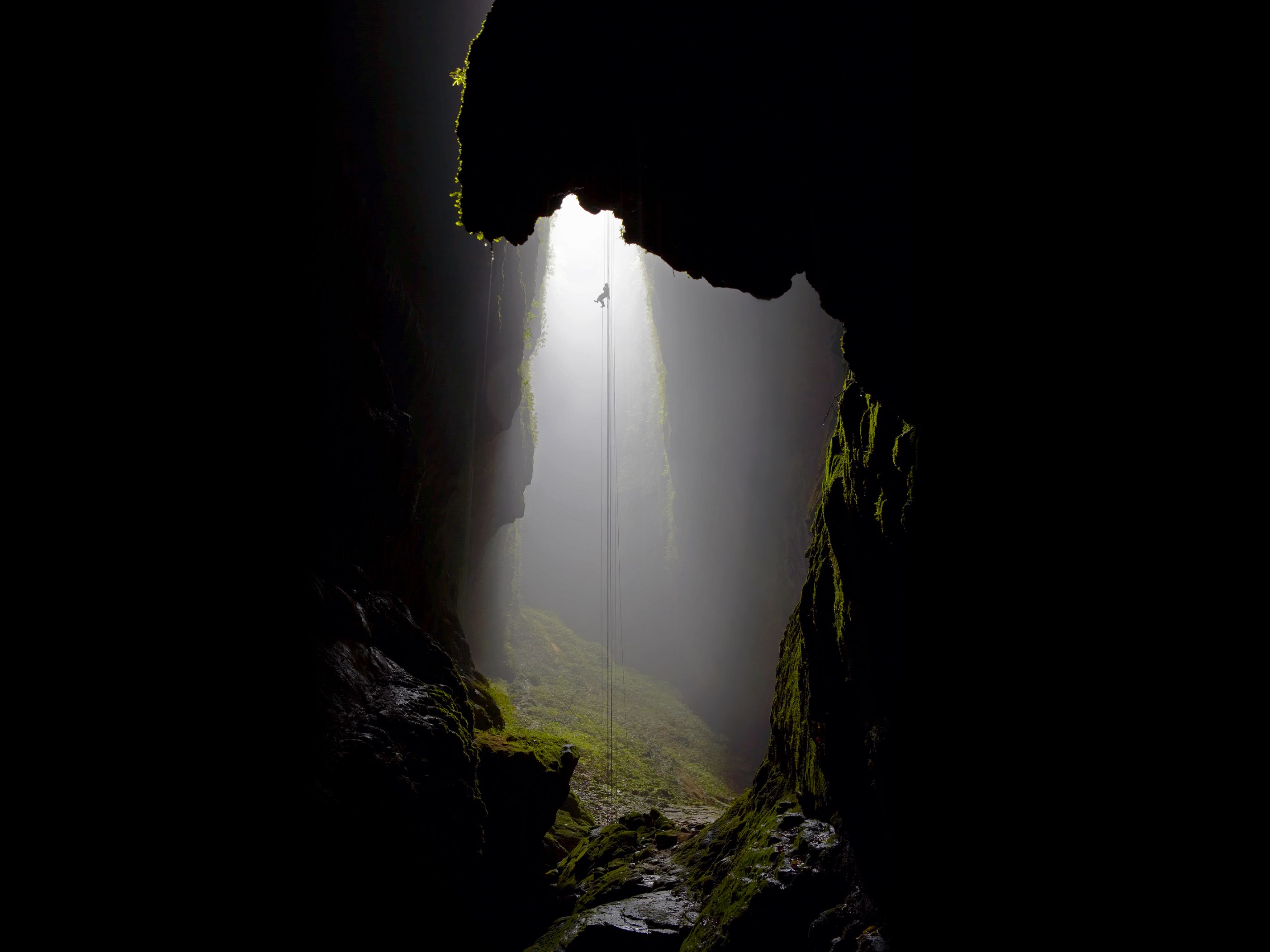 Sotano de las Golodrinas, or the Cave of Swallows is a karst cave located in the state of San Luis Potosi, Mexico. Its shape resembles something of a bottle: the entrance to the cave is 55 meters wide and then it expands to 130-160 meters. Because of this, the cave may seem smaller than it actually is. Its depth is approximately 376 m, which makes it largest cave shaft in the world. Its dimensions are so great that it could fit the Eiffel Tower, or the Chrysler Building, or two Statues of Liberty one on top of the other. The internal volume of the cave is estimated at 33 110 square meters.

The name of the cave comes from the Mexican word for swallows - golondrinas. Despite the name, it is inhabited by black swifts and Green parakeet parrots. If you look at the cave from above, it looks like a huge black hole in the thickets of tropical forests.  Inside, the cave has steep transitions and slopes, which makes the descent and ascent quite complicated. Even professionals require a considerable amount of time to get in and out of the cave. It can take up to 2 hours to ascend. Descending into the cave with a rope takes about an hour, and the friction can cause the rope and the other equipment to heat up to dangerous levels, so spray water bottles have to be used to cool it down.

To preserve the ecosystem, descents to the cave are allowed only on one side, which is free from obstacles. To preserve your own life, the descents are permitted only between 12:00 and 16:00 - you don't want to frighten the birds and cause the massive flock to whirlpool through your body.

The bottom of the cave is lined with fragments of chipped walls and bird droppings. All this, together with water is a home and a diner to many insects and reptiles. The air in the cave is filled with bacteria and stench of decay, the walls are covered with fungus and mold – it is not recommended to spend a long time in the cave without oxygen-supplying equipment.

Lately, the Cave of Swallows has become a favorite destination of cavers and BASE jumpers (they love to free fall from Buildings, Antennas, Spans, and Earth and deploy their parachutes when death is almost imminent), which promoted the location and made tourism a leading industry in the place. However, this causes further pollution of the cave's environment and has a detrimental impact on its ecosystem.

Gallery: Cave of Swallows - the largest cave shaft in the world

Read more about Mexico off the beaten path

Swing at the edge of the world 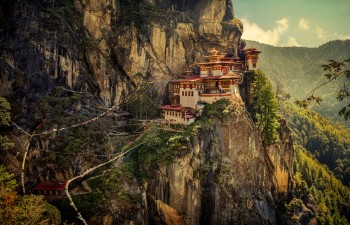