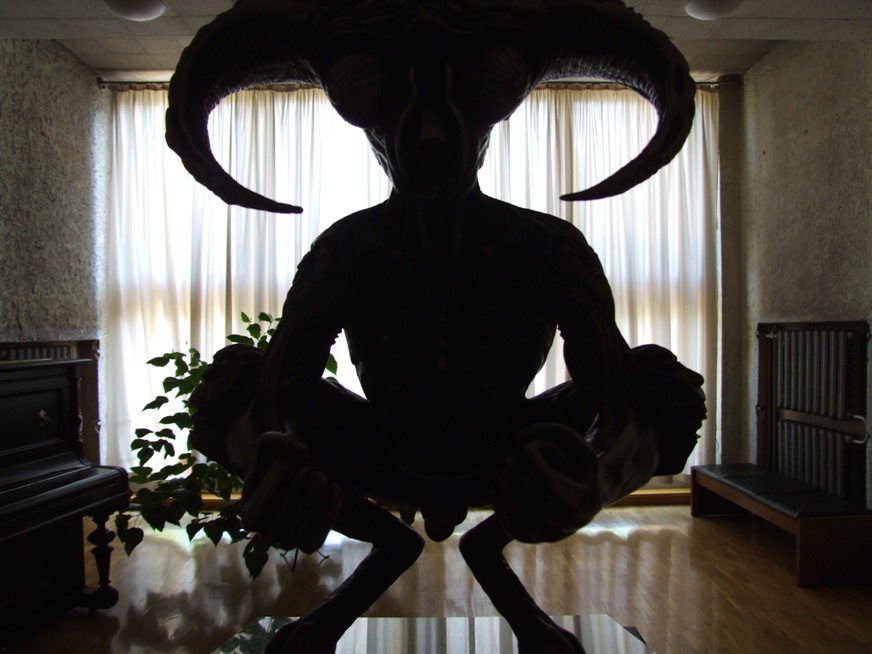 If your friend went to Kaunas and came back saying that he saw demons with his own eyes, don't think that he went completely insane. For over half a century, Kaunas has a functioning Devils' Museum - Žmuidzinavičius Museum , where you can see all kinds of satanic entities.

Devils' Museum was founded in 1966, based on the personal collection of the artist Antanas Žmuidzinavičius, who passed away the same year. Naturally, the year of his death caused all kinds of controversies among superstitious people, because if you turn the 9 upside down, you will get the number of the beast, which in this case is very symbolic. The museum was named after the collector.

This great artist started his unusual collection in 1906. Antanas Žmuidzinavičius collected all kinds of devilish imagery, regardless of what material they were made out of. There are metal, glass, wood, ceramic, plastic and other devils, which are based on national Lithuanian traditions. Later, devils from 23 foreign countries were added to the collection.

The massive variety of devils of all colors and shapes is really impressive. The saying of old mariners, “A thousand devils!” would be really appropriate here, although the total number of exhibits is over 3,000. Some of them have mischievous smiles, and some look really evil and scary. This unique collection features really ancient specimens with long mysterious stories and forgotten roots, and modern creations as well.

As opposed from the Christian traditions of the neighboring countries, where the Devil is the adversary of God, and people are afraid to mention his name, Lithuanian traditions allowed having devil statues in people's houses without any problem. In Lithuanian folklore, the Devil is not always a negative character.

The museum operates to this day, collecting new exhibits and accepting visitors' donations.

Read more about Lithuania off the beaten path 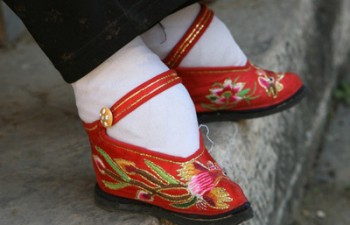