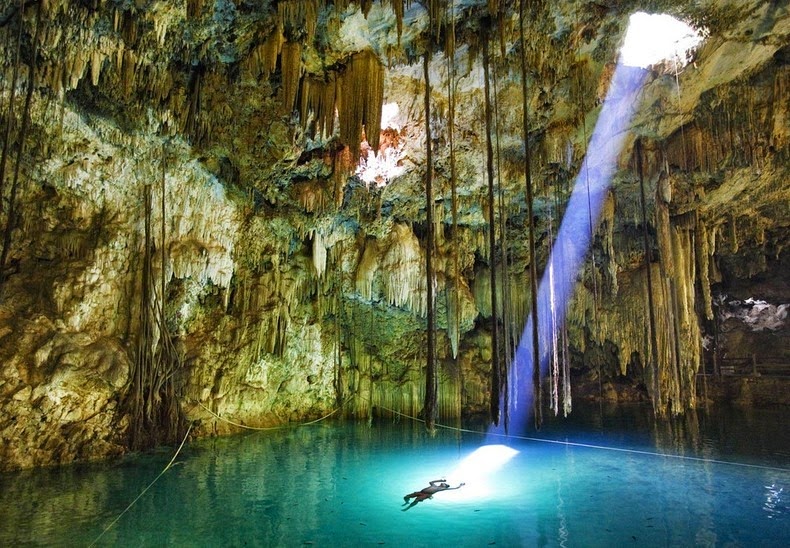 Krubera-Voronya cave is considered the deepest cave in the World. It is located in Abkhazia, in the mountain range of Arabica. The entrance is located at an altitude of about 2,250 meters above sea level, in the tract of Ortho-Balagan.

In 1960, Krubera-Voronya cave was discovered and studied to a depth of 95 meters by the Georgian speleologists. It was then when the cave got its first name: cave Krubera, in honor of A.A. Kruber - the father of the Russian karst topography.  The second exploration of the cave was done by Krasnoyarsk speleologists, who went 210 meters down the cave in 1968. They called it “Siberian cave”. In 1982-1987, the cave was examined by the Ukrainian speleologists, going 340 meters deep. That's when the cave got its second official name – Voronya (The Raven cave).

In 2012, the depth of the explored part of the cave has reached 2191 meters. The Krubera-Voronya cave is about 5 million years old. At the depth of 200 meters of the cave divides into two main branches: Nekuybyshevskaya  which is 1697 meters deep according to the estimates from 2010,  and  the main branch (the current explored depth is 2,191 meters).  Starting at a depth of 1300 meters, the main branch is again separated into many other branches.

One of the main difficulties in the exploration of this cave is that many tunnels are flooded, and there s a need for the deep diving equipment, since some flooded tunnels can be very long, without any air supply.

The shortest river in the world, Reprua, happens to be feeding off the waters of Krubera-Voronya cave.

Gallery: The deepest cave in the World, Krubera-Voronya in Abkhazia

Find more off the beaten path near: Sukhumi 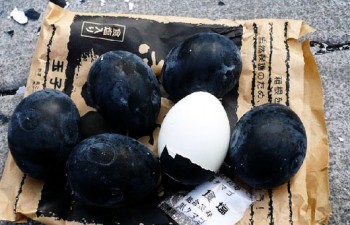 Owakudani - the valley of the black eggs