The hidden booty of Olivier Levasseur 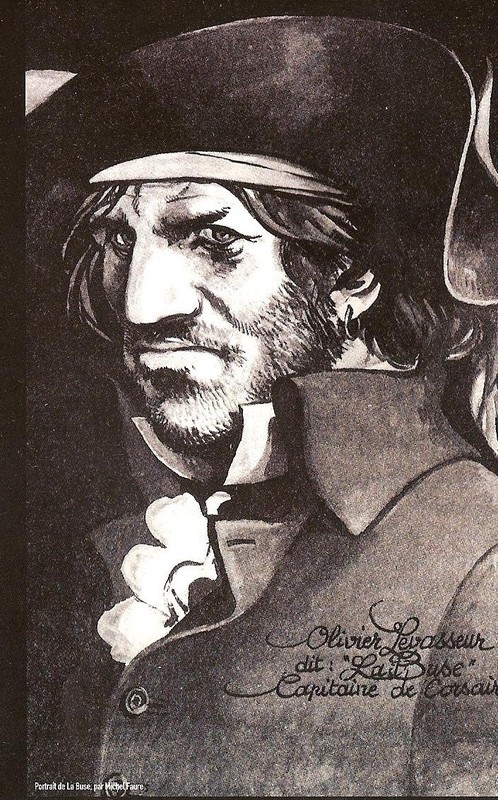 In the 18th  century, Olivier Levasseur, nicknamed La Buse, was the last of the famous pirates of the Indian Ocean, who has stolen lots and lots of valuable things. The end of the pirate came when his battle ship was captured by the captain of a French ship “Medusa”, Olivier was put in prison and sentenced to death by hanging. According to a legend, his last words were “Find my treasure, the one who may understand it!” and he threw a cryptogram into the public. No one knows if Olivier was just joking or if he was telling the truth, but it ignited a desire for hunt in the hearts of adventurers.

Olivier Levasseur has repeatedly visited the Seychelles, and it is believed that that was the place of his hidden booty. Many expeditions were sent to Seychelles' treasure hunt. They were guided by various copies of the supposed map that the pirate threw into the crowd.  The captain was a connoisseur in the field of Greek mythology, and he encrypted  major landmarks on the map based on it.

Besides Seychelles, the treasures were searched for in Madagascar, Sainte-Marie Rodrigues,  and Reunion, but yielded no results. Many treasure hunters gave up and reconciled with the thought that Levasseur's treasure was just a joke.

However, some still believe that Levasseur hid his treasure way too cleverly for anyone to find it. In 1973, William Loring Esperance Bescherelle engaged in the search for Levasseur's treasure and estimated its value to be about 20 million pounds sterling. Besherel claimed that his late father told him where to look for it. He spent money lavishly and dug out a giant trench, 45 meters wide and 15 meters deep and was successful in finding  the remains of stone structures built by pirates. However Bescherelle believed that they were no ruins, they were a stone map showing the true location of the hidden treasure. Besides the ruins, he found a skeleton, which, he believed, belonged to a slave who helped bury the treasure. Besides that, William hasn't found zilch.

In the village of Bel Ombre on the main island of Mahe on Seychelles archipelago many people still believe that Levasseur buried  his treasures on their island, and that it is estimated to have about 100 million pounds. So did another Englishman, Reginald Herbert Cruise-Wilkins. He was looking for the treasure so actively, that he became the living attraction of the island. He also dug out a lot of things, among them a set of stone stairs, supposedly leading into a cave, which featured images carved in the rock. His search lasted 20 years and cost thousands of pounds. The whole beach of Bel Ombre was pitted with trenches and tunnels below sea level, and surrounded by concrete walls to protect the water-pumping devices from the ocean waves. Eventually, Reginald was convinced that he has found the treasure cave, but to get to it required very complex engineering work, so that the cave would not be flooded by the water from the ocean. When he was getting close to three rocks, which, in his opinion, symbolized the golden apples of Hesperides, he got almost killed by a huge landslide. He managed to find a flintlock pistol, carved figurines, a 17th century wine jug, a cannon and a few coins. Reginald knew that this was it, that he is getting really close to the untold riches, however no one wanted to finance his work anymore. Maybe some day someone will continue with Reginald's crazy idea and will join the billionaires' club. 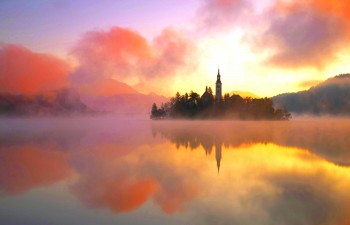