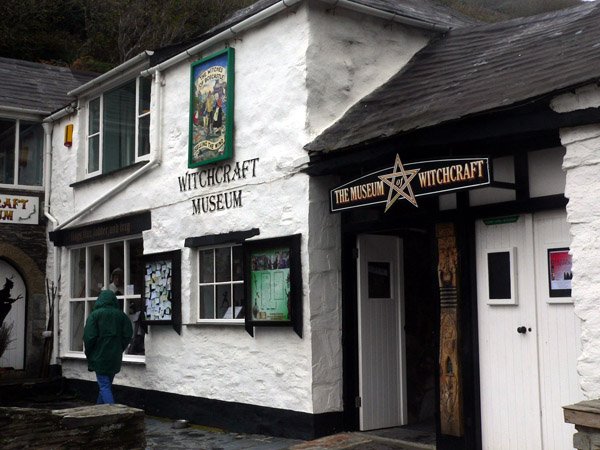 Spain is famous for its huge number of monuments and museums and art galleries. There are rare gems among this plethora of attractions, like world-famous Zugarramurdi Witch Museum.

The museum is located in the province of Navarra,  Zugarramurdi village.

The place for this museum was not chosen at random- in the Middle Ages, Zugarramurdi village was considered the witchcraft center of Spain. About three hundred citizens of the village were accused of practicing black magic and burnt at the stake during the Inquisition.

The museum is situated in the building of a former hospital, at the edge of the village. On the ground floor there is an exhibition dedicated to the repentant witch, who revealed the dark deeds of Zugarramurdi citizens to the Inquisition.

On the second floor you can watch videos and  see the artifacts, which tell the story of the witches' deeds. You  can even learn how to perform some magical rituals and how to make a potion. The visitors can also have a look at various Kabbalistic books, dried mandrake roots, witches' garments, goat heads and cauldrons

Not far from the museum there is also the ritual cave, where ancient magic rituals were performed.

Another thing to mention is the tourist trail, which stretches for eight kilometers through  Zugarramurdi, along which you can learn even more details  about the mysterious history of the village.

Read more about Spain off the beaten path