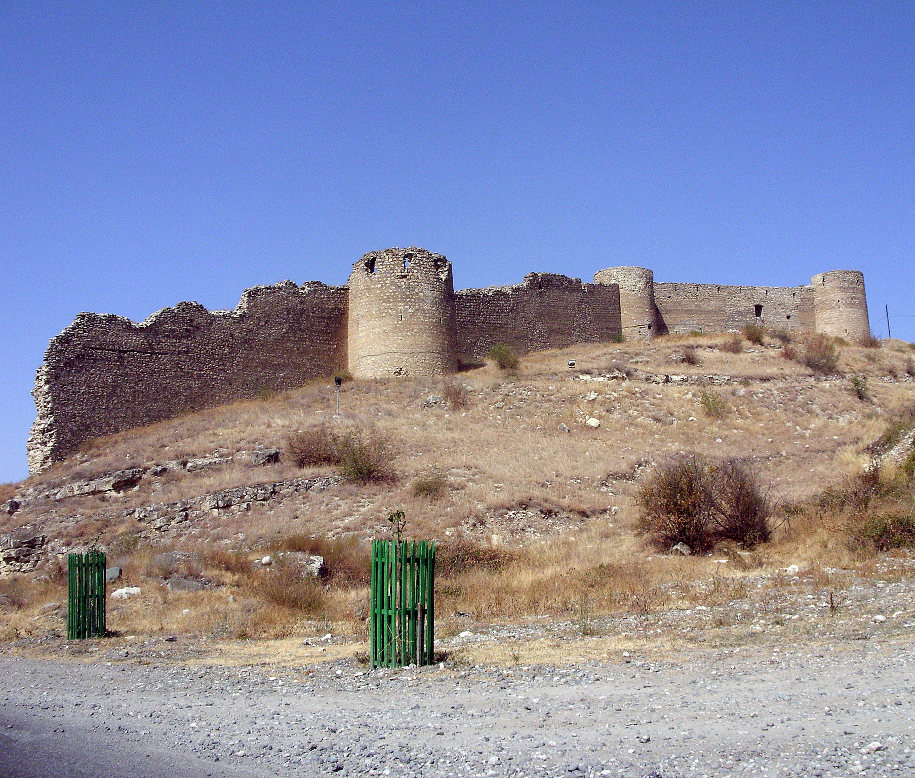 Currently there are 48 landlocked countries in the world. Nagorno-Karabakh is obviously can be called landlocked as today it is surrounded by Azerbaijan. The ethnic Armenians prefer the ancient name Artsakh. The territory of the Republic is characterized by strongly cut up mountainous relief. Artsakh provides a lot of opportunities to get acquainted with the country, its numerous historical, architectural monuments with the places of heroic paths of freedom-fighters.

Visit Askeran Fortress (Mayraberd Fortress) in Nagorno-Karabakh in the village of Askeran, just 14km far from Stepanakert. It is known for being a strategically important fort since the 18th century. It is located on the banks of the Qarqar River and was built by the Karabakh khanate ruler Panah Ali Khan. Fastened with double ramparts Askeran Fortress is remarkable for its high towers and thick walls which helped to make it almost inaccessible many times. The walls are quite impressive. They are 9m tall and 2m thick. Like in every fortress there are secret paths and plenty of different pipe-like openings inside the walls. All in all they stretch over 1.5km and perfectly harmonize with a nearby landscape.

Since ancient times when the fortress and the nearest village were named Mayraberd, today’s Askeran Fortress in Nagorno-Karabakh is sometimes called Mayraberd Fortress (‘Head Fortress’). It had to face a lot of battles. The fortress played a great role during the war in 1805 between Armenians and Persians where Armenians won with the help of Russian army. The memory board put by grateful inhabitants of Khramat immortalized the memory of Armenian and Russian soldiers who died during Shushi and Askeran defense in June-July of 1805. Unfortunately, wars and time have left only a triangle of walls breached by the road on the northern side. You can see a smaller fortification together with several towers and remains of a walkway on top of the southern side.

Walk around. Stroll along the impressive walls. Enjoy the views and take splendid photos. The fortress is open all the time. Though there is no museum at the Askeran Fortress, you can find an information board nearby. It is a great place for backpacking. However, you will not come across loads of tourists.

If you desire to reveal new lands and get acquainted with the original culture of ancient civilizations, come to Artsakh, Nagorno-Karabakh, one of the outstanding places on our planet. 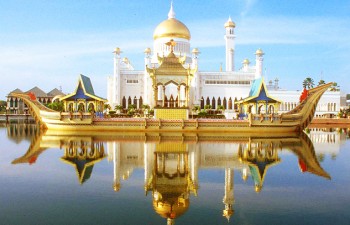 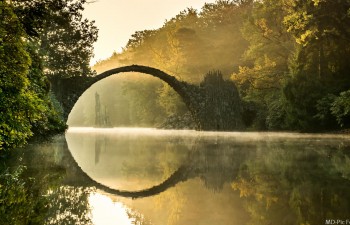