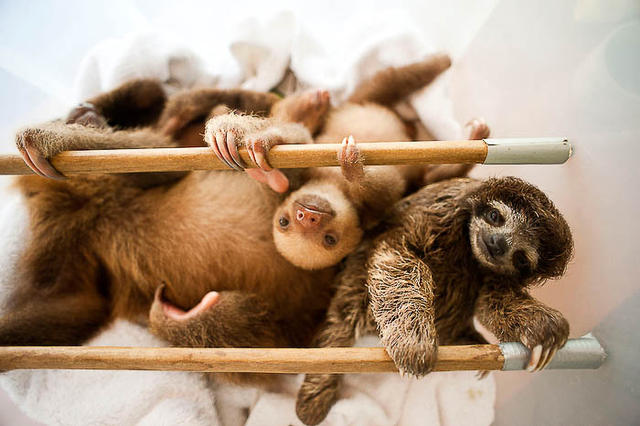 In 1991, the earthquake in Limon, Costa Rica, destroyed houses, bridges, roads, and many landmarks. One couple, whose house got destroyed, decided to rebuilt it as a small hotel and to offer rainforest tours showcasing the birds of Costa Rica. However, the destiny of the place was changed, when the local children brought them an orphaned sloth. They decided to keep it, and since then, more sloths started arriving, making the hotel owners known as sloth resquers.

Buttercup, the first sloth to arrive to the sanctuary, became the most loved and photographed sloth in the world. The owners learned a lot about the sloth way of life and behavior. Once considered the lowest form of existence by George Buffon, a French naturalist, now it has been revealed that these creatures are far from primitive – on the contrary, they are the most adaptive creatures on the planet, and this could be the reason they have a permanent smile on their faces.

Nowadays, their 300-acre site is known as the “Aviarios del Caribe Sloth Sanctuary”, holding these amazing creatures and engaging in studies, rescue, patient management, and the provision of safe haven to  sloths who can not return to the wild. The sanctuary has a children's program, where they teach sloth appreciation and how to take care of these extraordinary animals. It has been 16 years that the sanctuary exists. The team of the sanctuary has taken care of more than 100 orphaned sloths and worked in the zoos and rehabilitation centers. Their future plans are to build a state-of-the-art veterinary hospital for the growing family of sloths, and to further collaborate with wildlife researchers around the world. They accept donations and encourage you to adopt a sloth or two, to promote the studies and resque of these delightful creatures.

Read more about Costa Rica off the beaten path 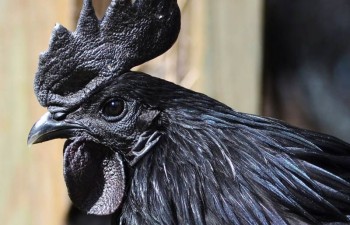 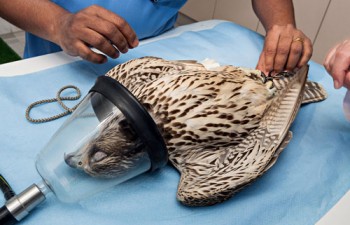