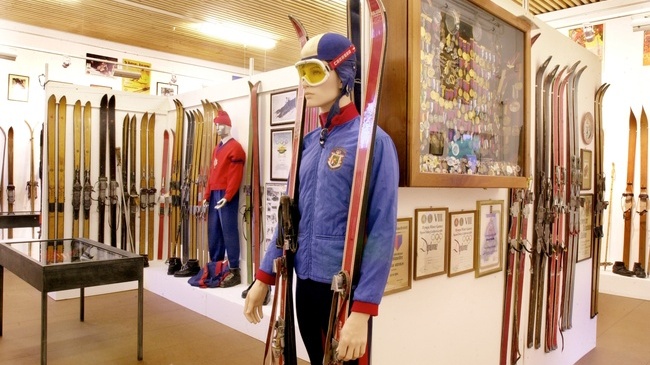 FIS Ski Museum in Vaduz, Liechtenstein, was opened to exhibit a unique collection dedicated to all things for skiing and winter sports memorabilia. The museum was opened in 1993 by Noldi Beck. Noldi was very passionate about skiing and was very active in the international alpine racing circuit.  He was a ski racer himself, a ski instructor, and Völkl company ski tester and technician for Hanni Wenzel, who won 1980s Olympic, World and World cup championships.

In 1989 he got an old Tyrolia 57 child's binding, and this inspired him to start collecting various winter sports items, which were connected to the downhill skiing and cross-country skiing. In 1993, the collection was exhibited in a small workshop, and in 2001 it was housed in the ski and winter sports museum in Vaduz. What started off with a few ski bindings, grew into  a collection of 1000 exhibits, which let you  learn everything you will ever need to know about the history of skis from 1920s until present times. In 2005, the museum was recognized as one of the top 28 ski museums in the world.

Nowadays the collection includes all kinds of skis, snowboards, shoes, sticks, documents, awards, equipment and clothing that used to belong to famous skiers. If you are particularly into skiing, it will be very  interesting to see the equipment used by Martha Bühler, Willi Frommelt, Paul Frommelt, Hanni Wenzel, Ursula Konzett, Andy Wenzel and the slalom vice world champion Marco Büchel.

Read more about Liechtenstein off the beaten path 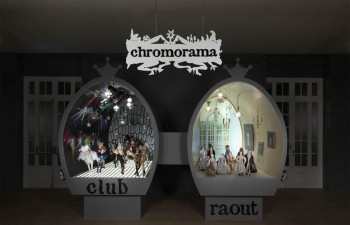 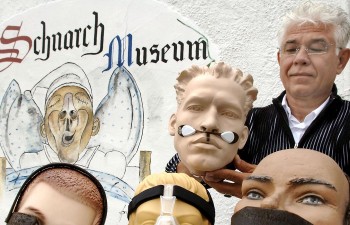 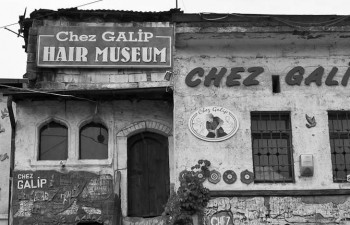