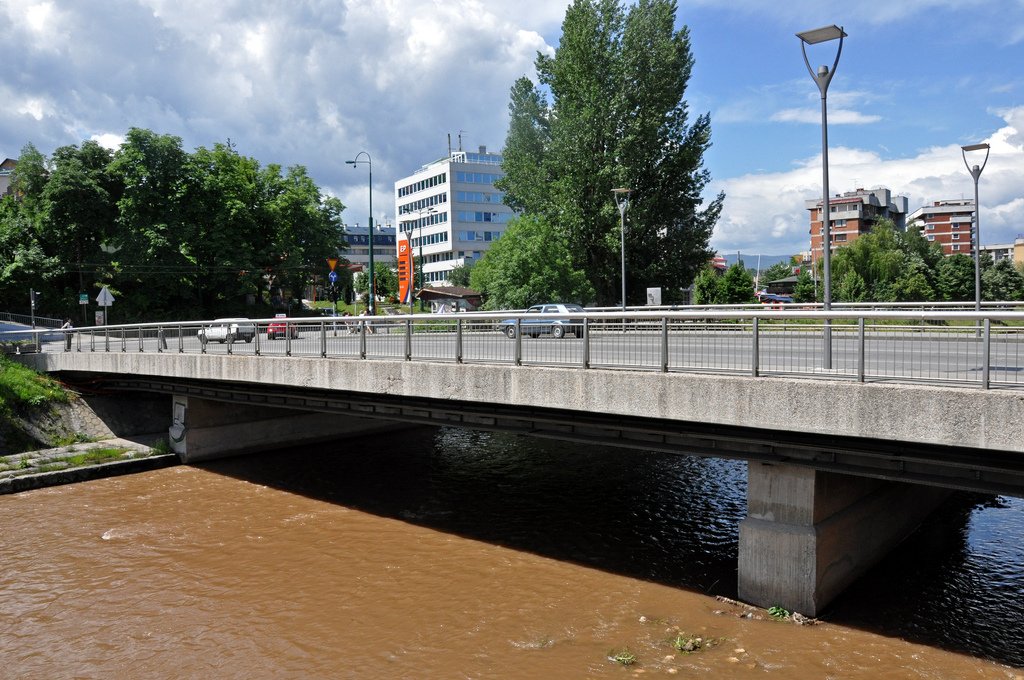 Romeo and Juliet bridge in Sarajevo, also known as the Vrbanja bridge or Suada and Olga bridge is connected to the tragic events of the Siege of Sarajevo in 1992-96.

Suada Dilberović and Olga Sučić were the first victims at the beginning of the siege. During the Siege of Sarajevo, Vrbanja bridge was a target of sniper-fire in the middle of no-man's-land. On 5 April 1992, Suada, from a Muslim Bosniak family and Croat woman Olga stood in the first rows of war protestors, when Serb snipers in a nearby Holiday Inn hotel opened fire on the crowd, killing six people and wounding several more.

The Romeo and Juliet of Sarajevo were Admira Ismić and Boško Brkić, 24 and 25 years old. The couple lived in Sarajevo, and like  many other couples and families in Bosnia, belonged to different ethnic groups – Admira was Bosniak and Boško was a Bosnian Serb. They were killed on the bridge on May 19th, 1993, while fleeing from the besieged city, and became a symbol of the people's suffering on both sides of the conflict. The witnesses who saw the couple being killed tell that they were running and holding hands, and suddenly fell down on the ground, shot by a sniper, embracing each other in their last moments. The bodies remained on the bridge for four days, before Serbian forces sent Muslim prisoners to collect them.

Boško and Admira are buried in Sarajevo's Lion cemetery next to other victims of the siege. Boško's mother left Sarajevo, because she could not face the familiar streets where her son walked with Admira.
Admira's parents still reside in Sarajevo. The killers of the couple were never identified.

In 1994, John Zaritsky, a Canadian film maker, released an international documentary called Romeo and Juliet in Sarajevo, which was aired on TV in the Frontline series. The film was nominated for Emmy Awards.

In: memento mori, horrors of war

Read more about Bosnia And Herzegovina off the beaten path 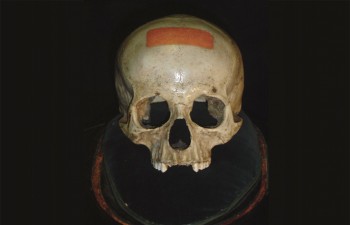 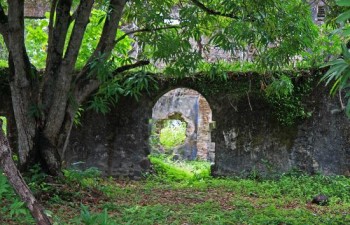