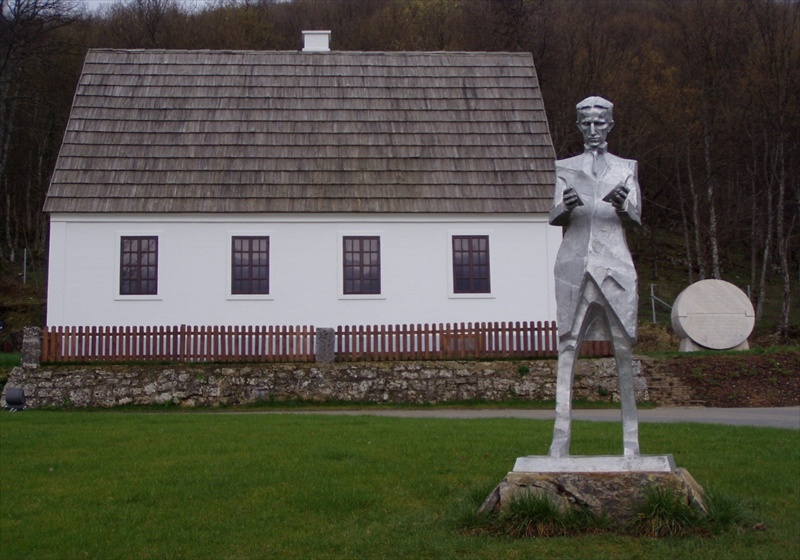 Nikola Tesla was born and lived his early life in the small city of Smiljan, Croatia. On July 10, 2006, the 150th anniversary of the great scientist, Tesla's birthplace was opened as a museum.

It was here, in this small city, where little Nicola first learned about electricity. During a thunderstorm, when he was petting his cat, he noticed the electric sparks on her fur and immediately was captivated by electricity, and Tesla's cat became vicariously responsible for the second industrial revolution.

Tesla's family homestead features the Serbian Orthodox church, where Milutin Tesla, his father, was minister,  a whitewashed house where the family lived, and a barn. The museum tells the story of Tesla's provincial upbringing as a child and his science-oriented life as an adult. There are hands-on science exhibits like the copper model of the Columbus' egg,  which stands vertically in a magnetic field due to the generated electric currents, the three-phase AC motor working without the brushes, the water turbine model, the world's first remotely controlled self-propelled model of a submarine, and more. Future scientists will enjoy the special playground in the museum. A separate building has a working model of Tesla coil.

The museum itself is not so prominent in size, but for someone who loves Tesla and is fascinated by his ideas or at least familiar with his ideas, this place has a special  magic.

In: museums and collections, science

Read more about Croatia off the beaten path 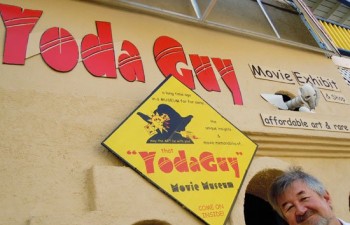 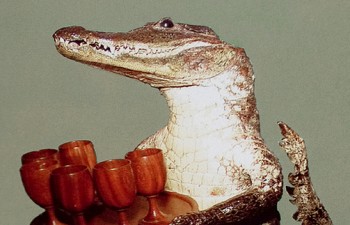