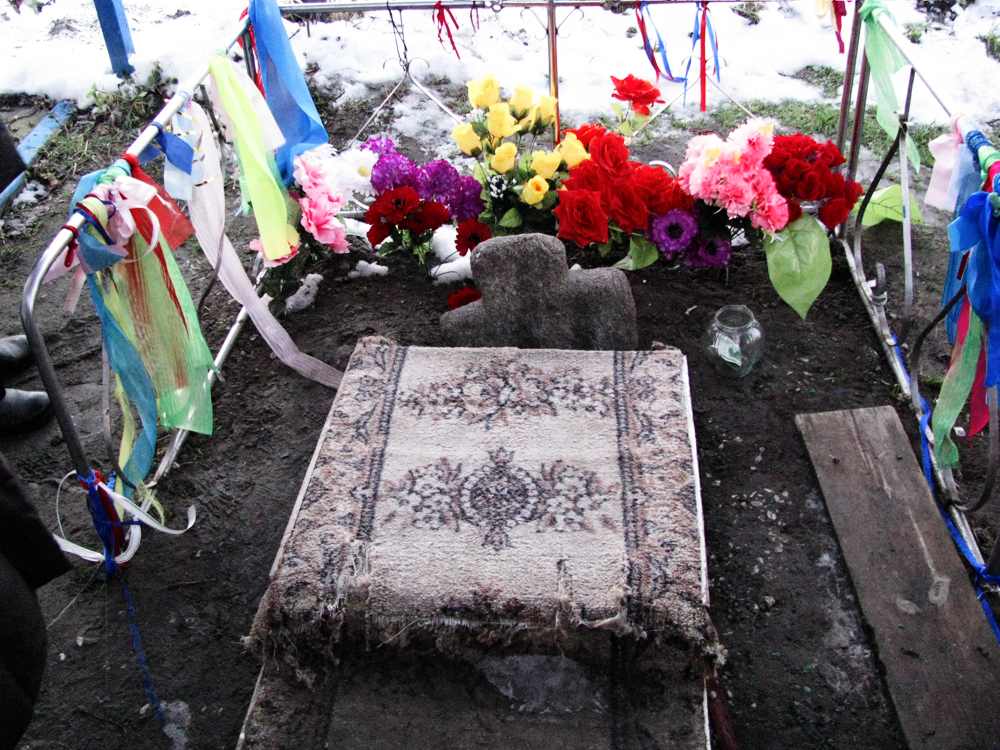 The growing stone crosses in Turau, which, according to a legend, floated in against the tide from Kiev are one of the wonders of Belarus, unexplained by scientists. Hundreds of articles have been published describing the phenomena, thousands of pilgrims come to see the crosses each month, scientists study them, yet the mystery remains unsolved.

In almost all areas of Belarus, especially in the north and center there are stone crosses carved from boulders.  They can usually be found on the site of former temples, along roads and outskirts of villages, temples, chapels and ponds.

The most famous and the oldest are Turau crosses, spread out in the town and its vicinity. According to a legend, right after all of Kievan Rus got baptised by force in the river, these crosses came to Turau via the rivers Dnieper and Pripyat from Kiev. When people saw the crosses and pulled them out of the river, the water became blood to show how many have died refusing Vladimir the Great to convert them to Christianity by force.

Seven years later, the first miracles started to happen: two crosses rose up from the bottom of the water. They were pulled out of the river and brought into the Church of All Saints in Turau. A little later, a local fisherman saw another cross on the shore, but being afraid of being sent to jail by the Soviet government, he buried it at the local cemetery.

The stone cross that was buried in the cemetery began to grow in height and width in 1997. Some have made remarks that the surface of the cross is unnaturally warm. Still there is no clear explanation on what causes the cross to grow. This case is slightly reminiscent of Trovant rocks in Romania.

Due to this miraculous growth of the cemetery cross and the peculiarity of the other stone crosses, people gather around this cross and the other ones in Turau, and put meat, fish, mushrooms or money under them in hopes for their prayers to be answered. There are multiple local legends circulating about the crosses – that the snow around them melts, that you can see angels if you stare at the middle of the cross, and so on and so forth. Also, rumor has it that a new, “baby cross”, started growing right next to the old one in the cemetery. The small one hasn't become quite popular yet, but there are years and years of growth ahead of it, so nothing is lost yet.

Naturally, the crosses gather lots of pilgrims, however, this phenomena is interesting for any curious traveler, regardless of what faith you belong to.