The Riddle House in Florida 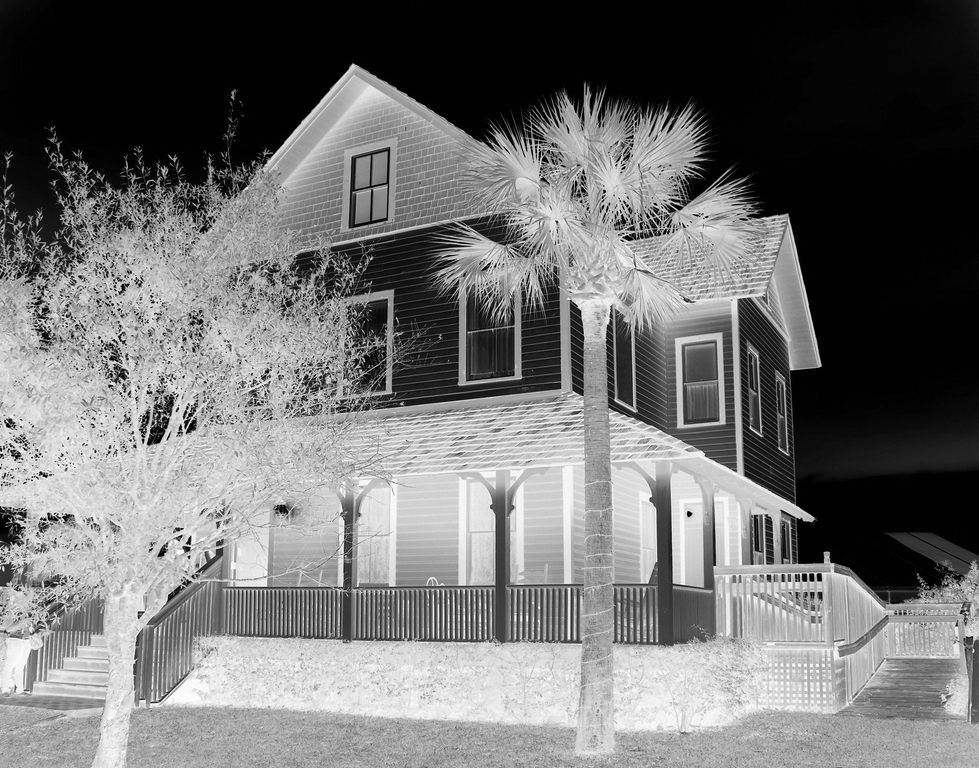 Looking for the perfect destination where you can touch upon something inexplicable? What about visiting a haunted house and learn what it is like to be a ghost hunter?

The Riddle House in West Palm Beach, Florida, is an ideal place for experiencing strong energy coming from a couple of rather unfriendly ghosts. In mythology and current media a ghost is depicted as the soul or spirit of some passed away person or animal which might appear in front of the living. If you are impressionable enough, there is often a chance to face a phantom.

In the meantime, the Riddle House in Florida had a bad fate from the very beginning. Built in the 1900s it was used as a residence for overseers of the Woodlawn Cemetery. As you see, this fact could not help build up a good reputation. Besides, one of the grave robbers was killed nearby and since then his spirit has been seeing walking around the house. Later the house was handed over to City Manager and Superintendant of Public Works named Karl Riddle. Unfortunately, financial difficulties made one of Riddles’ employees to commit a suicide in the attic of the house. This tragic event occurred to become a catalyst for the darker haunting that followed. Murmuring voices, missing things and rattling chains would scary Karl Riddle’s servants so that many of them quit and never returned. After some time, the Riddles moved out. Decade after decade the house did not bring any luck to its owners. Every new business was not a success. Frightening experiences and paranormal phenomenon continued. The building was used even as a girl’s dormitory of Palm Beach Atlantic College. However, it did not work long. By 1980 the Riddle House was decided to demolish. Luckily for the building, Karl’s nephew John Riddle did not let a Victorian ‘Painted Lady’ house to be destroyed. It was dismantled and moved to Yesteryear Village where you can find it nowadays.

According to witnesses the house is rich in ghosts which can be captured by a camera. Another peculiarity consists in one of the ghost’s disrespect of male visitors. Keep it in mind.

Full of mystery and ghosts the Riddle House in Florida attracts plenty of visitors every year. If you are close to Palm Beach Fairgrounds, be sure to experience the Riddle House for yourself. Curiosity seekers will have a chance to learn the stories about the house and other buildings in the Village’s night time monthly tours. Tour capacity is often limited. Book it in advance! Solve the riddle

Inside the Riddle House: Haunted House 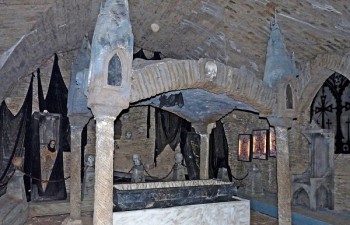 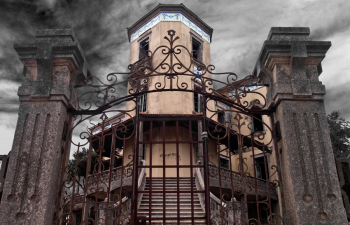