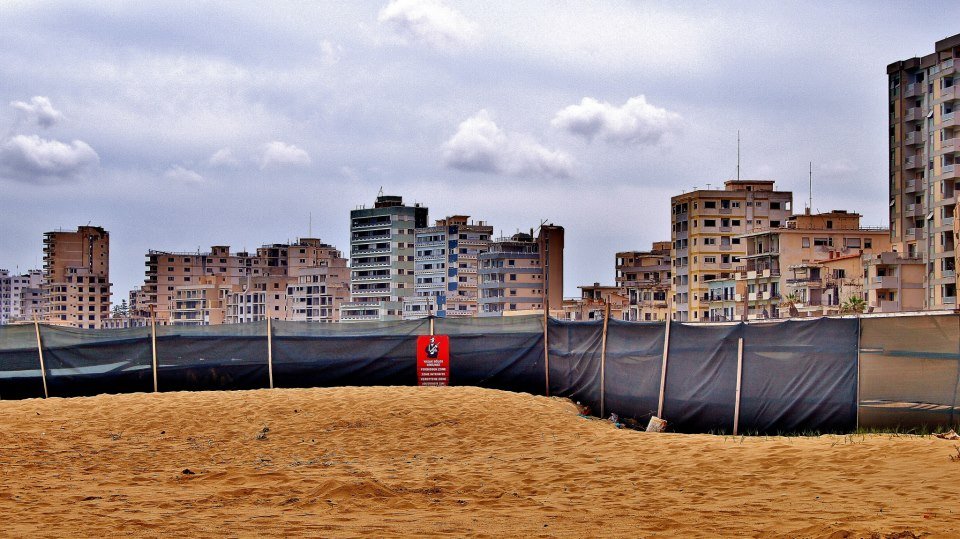 Varosha is a ghost town in Cyprus with rusty beach chairs, twisted beach umbrellas, lifeless windows and hotels by the endless sea. Some tourists still come here, but not to soak in the beach – to experience the weirdness of the town's atmosphere.

In the early 70s Varosha was tourists' paradise and a favorite vacation place for celebrities like Elizabeth Taylor, Richard Burton, Raquel Welch and Brigitte Bardot. It was the most expensive and fashionable district of Famagusta, full of hotels and private homes of wealthy people from around the world. Varosha was a true symbol of the sweet life - huge luxury hotels with top notch suites, dozens of casinos with neon  lights, luxury car dealers, fantastically beautiful beaches with special sand imported from Egypt - it was a place of society's crème de la crème.

It seemed that this heavenly place will always flourish - the beaches will always be filled with hot bikini ladies, casinos with money, and hotels with rich guests. But, in 1974, the Turkish invasion of Cyprus started.  Greeks were shooting from hotels' windows, while Turkish aircraft was bombing the buildings. When Turkish troops occupied Varosha, all residents were ordered to leave the area, allowed to take only what they could carry in their hands.

Leaving their homes, most of the citizens naively assumed to come back in a few days - people believed in the power of their capital, the power of the status and private property laws. However, it has been almost four decades, and none of Varosha's inhabitants returned. Varosha was surrounded by barbed wire by Turkish military and the soldiers were ordered to kill any trespasser.

Since nobody inhabited the area, no repairs were carried out, and nature is reclaiming the town. Through the fence and tall thickets of greenery you can see empty grey houses, deteriorated asphalt road, overgrown with grass and new trees. Some hotels bear the scars of airstrikes. The beach still has a fantastic views of the turquoise sea. However this idyllic landscape has a creepy atmosphere of a ghost town – the hotels' remains are just stone carcasses, the buildings lost their original whiteness, shops' windows feature clothes of the 70s, luxury cars are rusting in garages.  The only regular visitors to the beach are sea turtles.

Read more about Cyprus off the beaten path 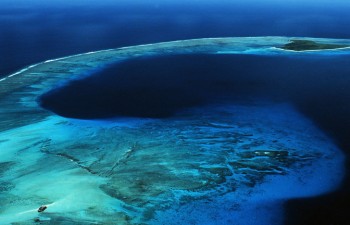