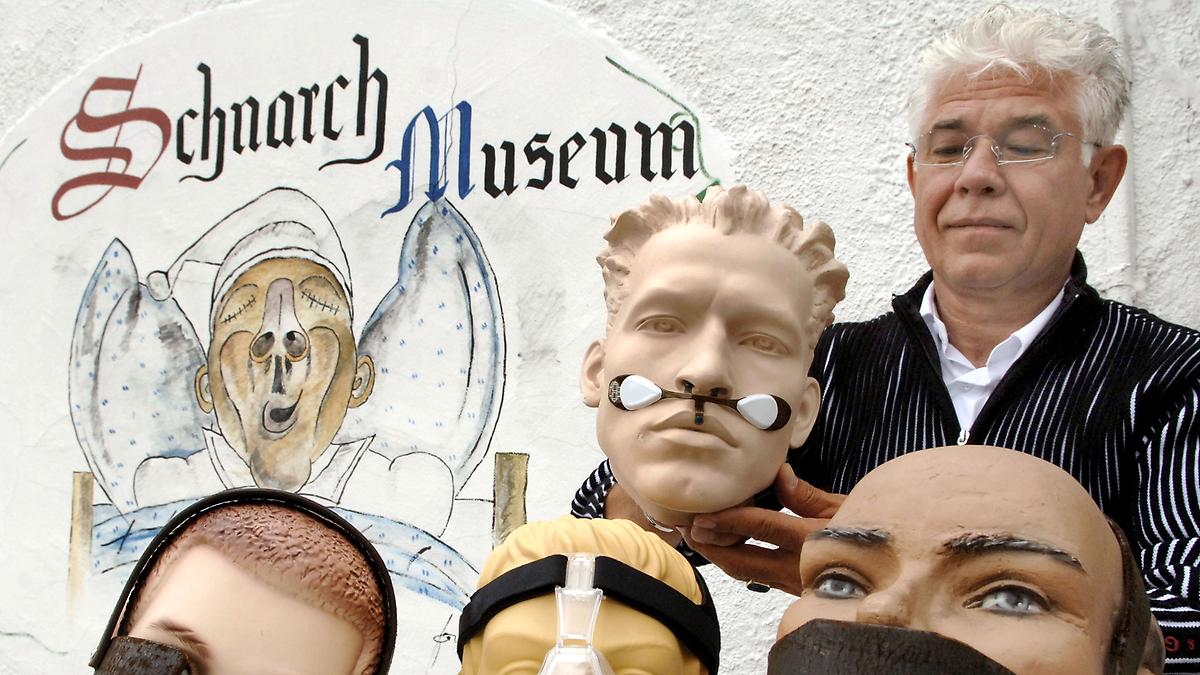 Snoring can be quite irritating at times, and can drive some of us absolutely nuts. In the Lower Saxony, in the town of Alfeld there is an entire museum dedicated to snoring and preventive aids for this terrible noise.

About 20% of adults snore all the time, both men and women. Most of them want to get rid of it, of course, because it causes both the snorer and the victim to feel fatigue in the morning and can even interfere with your sex life. Alfeld Museum of Snoring – Schnarchmuseum Alfeld -  has about 400 different anti-snoring aids exhibited in their collection. Those were collected by a therapist and sleep researcher Joseph Alexander Wirth.

The museum holds a hundred-year-old snore mask, constructed out of leather straps, which wrap aroud the chin to make your mouth shut, and other torture-like devices. During the War of Independence in the USA, the soldiers who snored had a cannon ball sewn into their uniforms to prevent them from turning over and assaulting their fellow soldiers with boisterous noise. Even now there is a similar method, however, instead of the cannon ball, a thick foam cushion or a bunch of tennis balls are used.

Another curious exhibit is an “ear candle”, which is placed into the ear of the snorer to prevent him from turning over. Then there is a hollow tube, filled with essential oils, which clear the nasal passages of the snorer, when ignited. There are also special dentures, which push the lower jaw forward, pins for the nose to expand the nostrils and let more oxygen through, vibrating electrical devices fastened to the wrists and ankles and all kinds of other weird devices.

Besides the obvious torture for the snorers, there are consolation exhibits documenting stories about famous snorers like Winston Churchill – he produced such cacophonous fugues at night that Lady Churchill had to flee the marital bed in panic, and spent decades of married life in a separate bedroom with special soundproofing. There are stories about Johannes Brahms, whose snoring was louder than a whole orchestra, Albert Einstein and even snoring myths of Dionysus, the Greek god of wine. The museum also features a collection of caricatures, dolls and plush animals, which produce snoring sounds if you press on their bellies.

Gallery: Schnarchmuseum - the Museum of Snoring in Alfeld 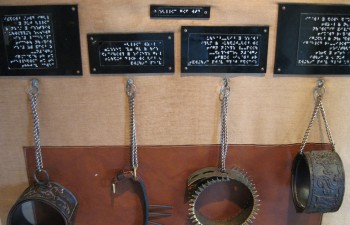 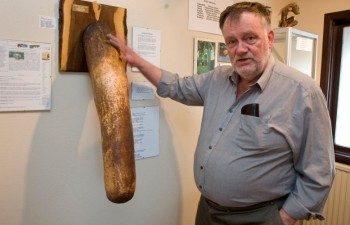 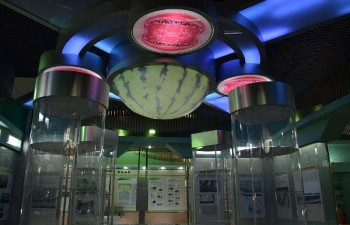