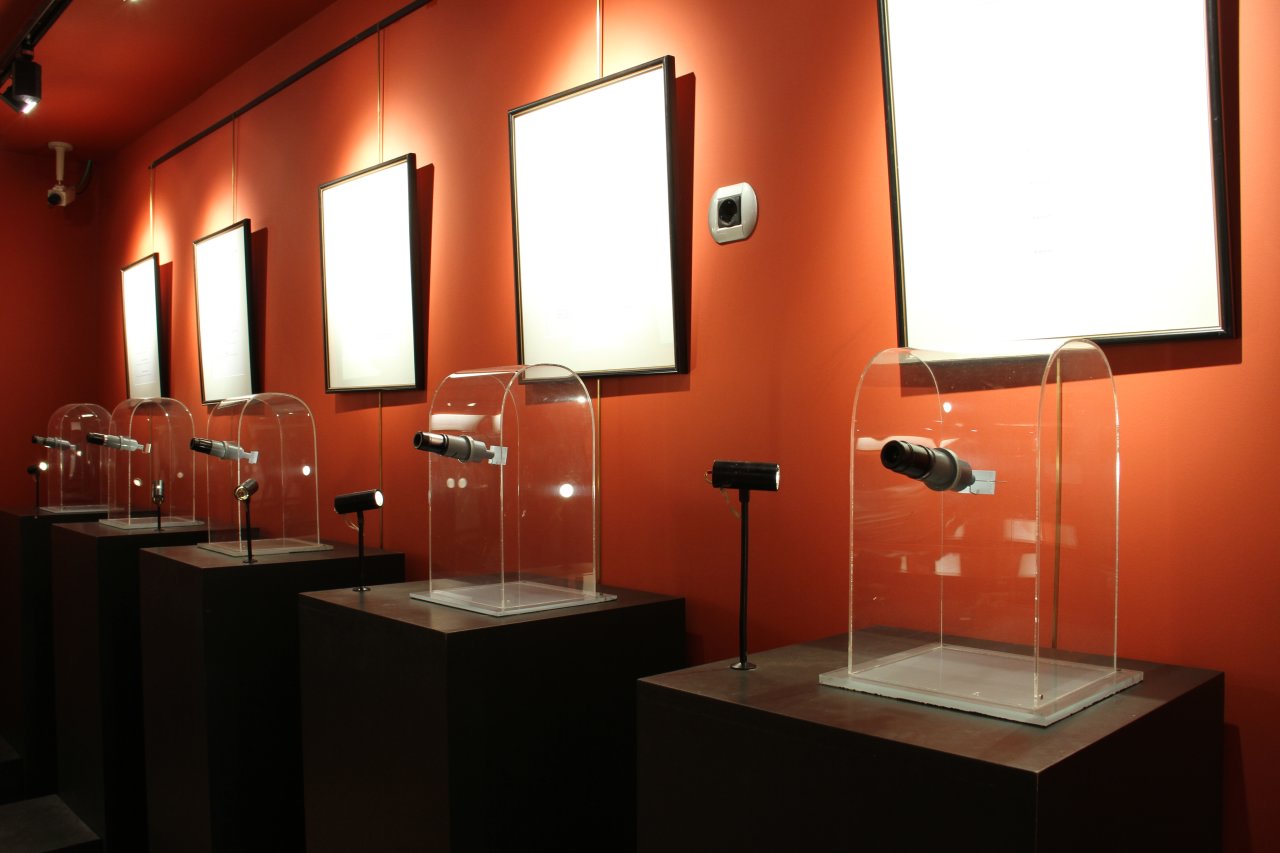 One of the most amazing sights of Andorra is the Museum of Microminiatures (Museo de Ifa Microminiatura). This museum is located in Ordino, exhibiting the works of the world-famous Ukrainian microminiaturist Nikolai Siadristyi. He uses both precious metals (gold and platinum) and natural materials like paper, hair, grains and seeds to create his masterpieces. The word “microminiature” itself got invented because of this man's unprecedented work.

There are only two museums of microminiatures in the world – one is in Kiev, where Siadristyi works, and one in Andorra. The museum in Andorra is smaller, and has 13 items as a permanent exhibit.

Nikolai Siadristyi is recognized as the best microminiaturist in the world, and each of his works costs way more than the cost of materials used to create it. Each work's value is at least $10,000, and there are always the ones who are willing to buy it. However, Nikolai thinks that the art should belong to the people, and refuses to sell them. This way, anyone can come and see his creations for a small ticket fee.

It is impossible to see the exhibits with the naked eye – the visitors have to use microscopes, which magnify the artwork 300 times its size.  The exhibition hall has tables with the artworks  inside glass cubes, with microscopes and proper lighting directed at them. In order to see the masterpieces, you need patience, a keen eye and non-shaky hands.

Each exhibit took about half a year to make, and some of them even a year. One of them is a flea with a horseshoe – this comes from a Russian fairy tale about a fictional character, able to do impossible things due to his mastery. The horseshoes on the flea are held by three steel studs 6 microns thick.  Another one is the world's only working electric engine, which is 20 times smaller than a poppy seed.

An especially interesting exhibit is the Caravan of Camels in the Eye of the Needle, which the visitors seem to enjoy a lot. This was created as a homage to St. Luke's saying that it is easier to squeeze through the eye of a needle than for a rich man to enter the kingdom of heaven.

Besides that, there is Swallow's nest, made on a slice of a poppy seed, a Prayer, written on a human hair, microscopic golden chess, a tray with glasses and a bottle on a grain of salt, and other brilliant works of art.

Gallery: The museum of Microminiatures in Ordino, Andorra

Read more about Andorra off the beaten path

Find more off the beaten path near: Les Escaldes Ordino