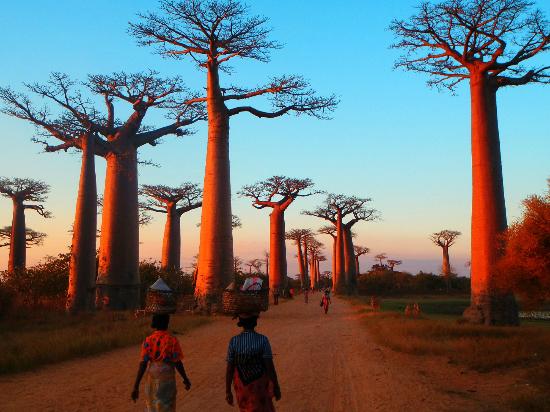 Baobab is undoubtedly one of the most unusual trees in the world. It is difficult to find a plant as impressive and powerful, which looks like it has roots instead of branches – that's how many residents of Madagascar describe baobabs.

According to one African legend, once upon a time God was angry at something, so he ripped a baobab tree from the ground, and then plunged it back upside down. That's how the tree ended up having such weird look, which seems to confirm the legend even more when baobabs shed their leaves.

Most baobabs grows in Madagascar,  and there are some of baobab species in Africa and Australia. The dirt road between the towns of Belon'i Tsiribihina and Morondava in Menabe region of Western Madagascar became the most well-known habitat of those wondrous trees. This road is quite unique, because here, baobabs, which usually grow at a distance from each other, naturally formed a sort of an alley. The Avenue of Baobabs, or Alley of the Baobabs has 20-25 trees, each about 30 meters tall, on the sides of it – a very unusual landscape that attracts many curious travelers. According to scientists, these baobabs were part of a dense tropical forest. Gradually, the forests were cut down, and the baobabs were the only trees left. The trees of the Baobab Avenue are approximately 800 years old.

Read more about Madagascar off the beaten path 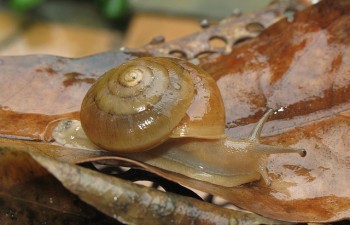 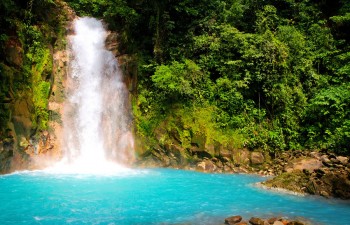