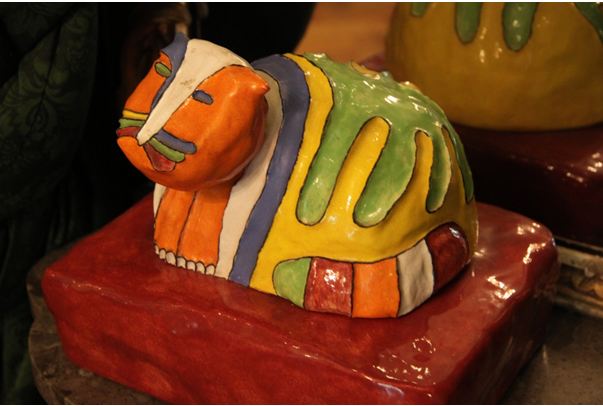 ​This small and private museum is not listed very often among the popular Amsterdam attractions and routes. However, the residents of the city know about this place. De Kattenkabinet is a museum of cats, literally translated as "The Cabinet of cats". The museum is located in the area of the offices, banks and luxurious mansions, at Herengracht 497, on the first 2 floors of the building. The 3rd floor of the building is the apartment of Bob Meyer - the founder of the museum.

Once, Bob Meyer had a cat, John Pierpont Morgan III, named after the famous American tycoon. Rumors were that the cat was quite clever, and the owner loved him so much that he bestowed various expensive but pointless gifts upon the beast. For example, on his first birthday, the cat was presented with a portrait, on the tenth - with a sculpture, and by his fifteenth birthday he got a book of poetry dedicated to John Pierpont Morgan, a.k.a. the above mentioned cat. Bob Mayer even printed dollar bills, where instead of the president's portrait there was a portrait of his cat.

Unfortunately, John Pierpont Morgan died in 1983, at age 17, and in memory of his favorite pet, Bob decided to create a memorial place, which opened in 1990 as the "Cats in art and culture" museum. The museum is solely dedicated to all about cats, with over 3,000 items - consisting mainly of paintings, statues, sculpture, installations, the works of the known masters such as Rembrandt, Pablo Picasso, Henri de Toulouse-Lautrec, Theophile-Alexandre Steinlen, Sal Meijer, among others. Among the sculptures there are "The Lord of the garbage", "Thoughtful fat","The leanest cat," and, of course, "Puss in Boots." Even the furniture is covered with pictures or statues of cats. The entire interior of the place is imbued with the spirit of love for everything feline, and one can also smell them the air - the museum is also a home to 5 well-fed kitties.

This place is a must for cat lovers, and of course, there are plenty of cute cat-themed trinkets and souvenirs to buy.

In: museums and collections, curious sculptures 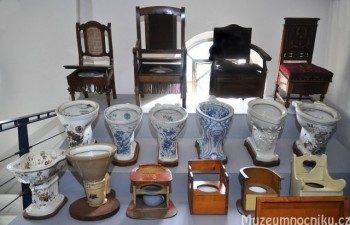 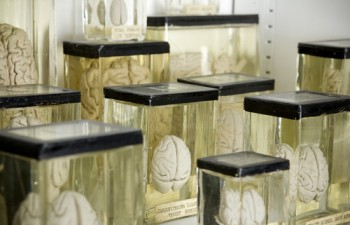