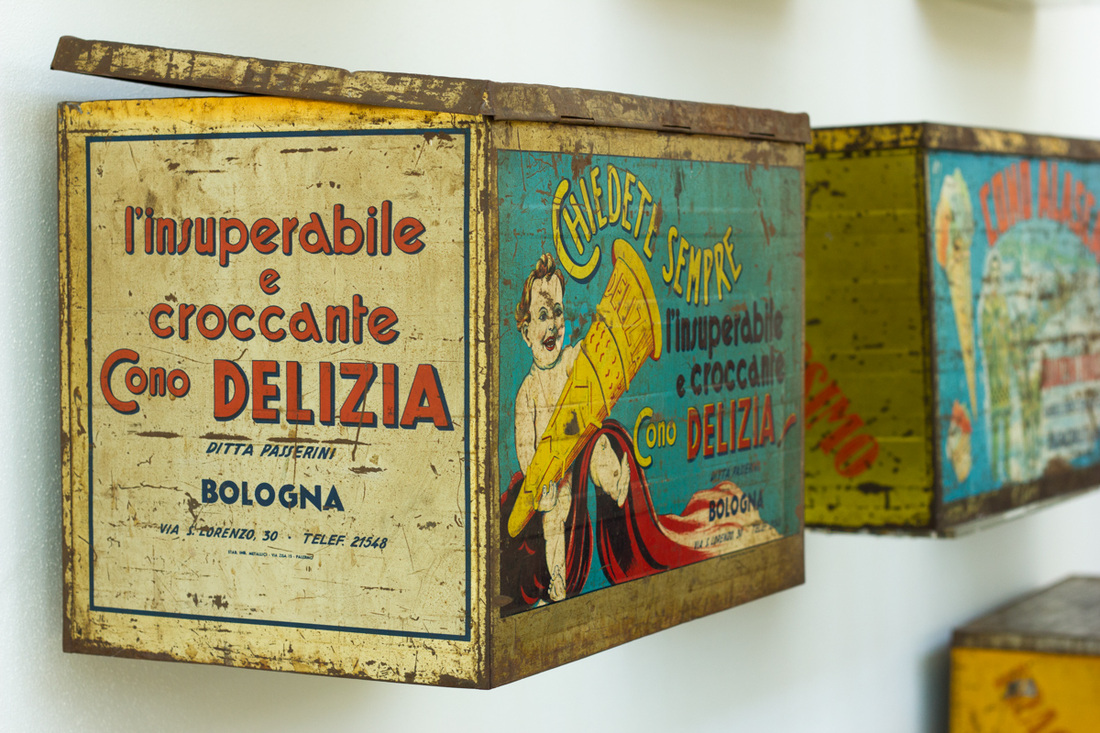 Everyone loves ice cream. Italian gelato is considered one of the yummiest in the world, so there's no surprise that it was decided to create a Gelato museum in Bologna.  The museum was opened in 2012 by the initiative of the famous manufacturer of frozen sweet milk, Carpigiani, and is located in the company's headquarters.

Ice cream lovers come to Bologna to find out everything about the yummy desert - when and by whom it was first invented, who created the first recipe, how they managed to freeze it back in the day when there were no refrigerators. Besides history of the olden days of ice cream, visitors can learn about the latest technologies and ways of distinguishing between ice cream from sorbet or sherbet.

A special ice cream guide will tell you a lot of interesting stories, for example, about how great alchemist Cosimo Ruggieri accidentaly created ice cream in his search for the philosopher's stone, and presented it to Queen Catherine de Medici. In general, people have been enjoying frozen fruit since 14,000 years ago.

Visitors can also experiment with various tools for creating ice cream and learn how to make it in a special kitchen with professional ice cream makers.

After seeing the exhibits, another surprise awaits the visitors – they can taste not just modern ice cream flavors, but also ice cream prepared according to the recipes of the old days. For example, you can try the raspberry sherbet, which many Italians enjoyed in 1822, and the coffee sorbet popular in 1854. 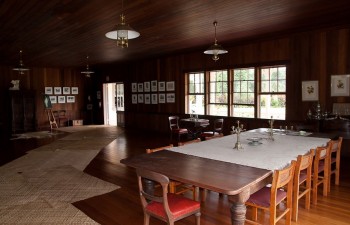 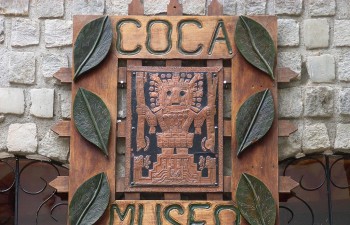 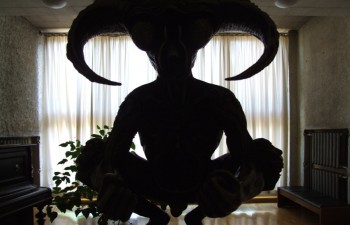