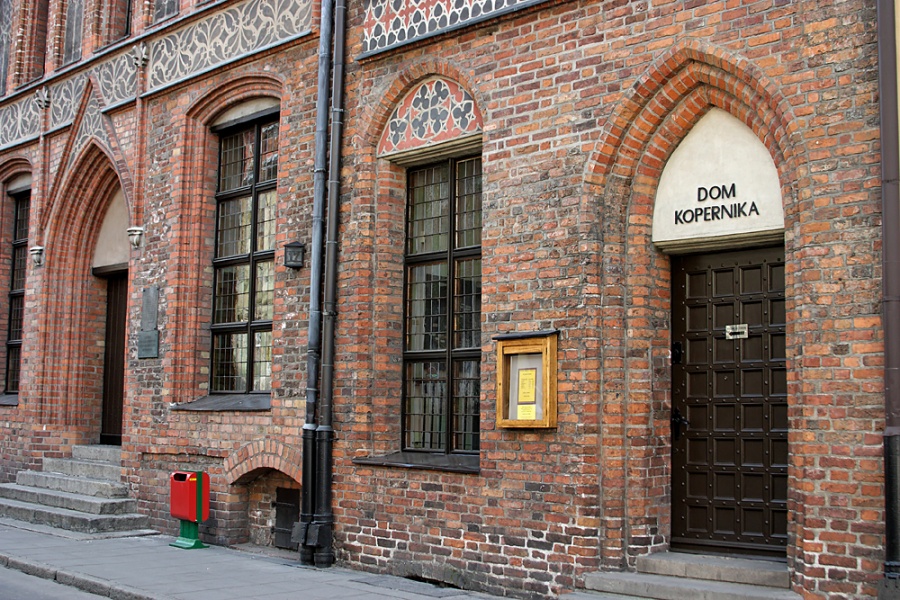 The house №17 belonged to the Copernicus family since 1464. In the 80s of the fifteenth century, the father of Nicholas Copernicus reconstructed the building in the late Gothic style. After the museum opened in June 1960, the house was restored and returned to its original medieval look. The neighboring house №15 became a part of the museum only in 1973, during the celebration of the 500th birth anniversary of the famous scientist.

Today, one building exhibits materials and objects related to the life of Nicholas Copernicus, and the second building is dedicated to the 16th century life and culture in Torun.

The visitors can see a wide variety of items made by the residents of Torun in honor of Nicolaus Copernicus since the sixteenth century. You can learn the story of Copernicus' life and work, and how he developed the theory of the universe with the sun at the center. You can explore Copernicus' workshop with the replicas of his instruments: astrolabe, triquetrum, and quadrant; see the first edition  of his "De revolutionibus orbium coelestium", enjoy the wall paintings and a unique collection of pewter. On the ground floor there are vintage pieces of furniture from the 15th-16th centuries. The second floor of the museum has a collection of paintings and furniture of the 18th-19th centuries. Besides that, you can also learn Torun's gingerbread making history and bake on for yourself.

In: museums and collections, science

Read more about Poland off the beaten path 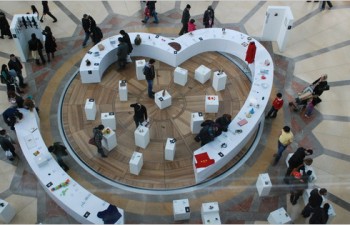 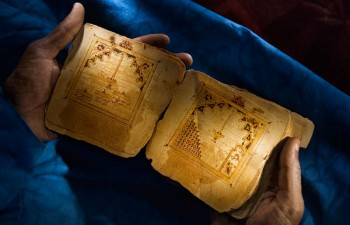