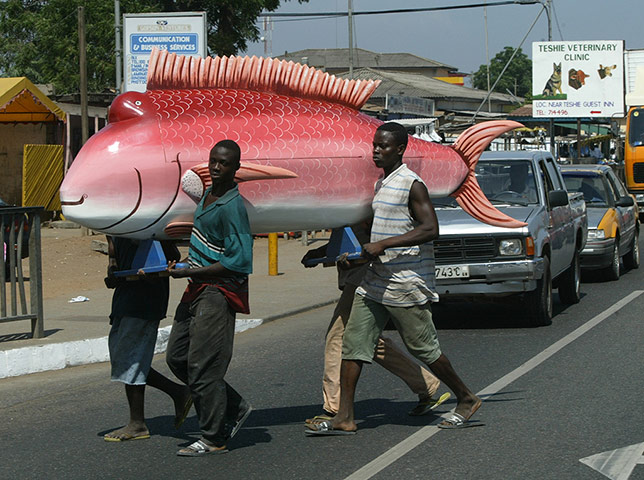 Usually, in the Western world, a funeral would not be considered  an event where you would want to show off your design abilities or demonstrate the power of your creative thinking. As we bid farewell to our loved ones, we prefer to do it in a traditional way, because death is not really an event that inspires one to be inventive. However, not all of the world looks at death in the same way.

Kane Kwei Carpentry Workshop of Ghana is a company responsible for the relatively new country fashion of burying people in unusual coffins. It happened back in the 1950s, and the reason for this new trend was a mere accident. Back in the day, the local governor decided to look more impressive while giving speeches to the public. So, he ordered a palanquin to be made for him in a form of an eagle. However, fate played a cruel joke on the ruler -  the palanquin got delivered on the very day of his death. His relatives decided not to waste this work of art and buried the governor in it. Surprisingly, this idea hit the spot with the locals, and soon, many began to order strange looking coffins. At first this type of service was only affordable for the wealthy citizens, but later became available for everyone. 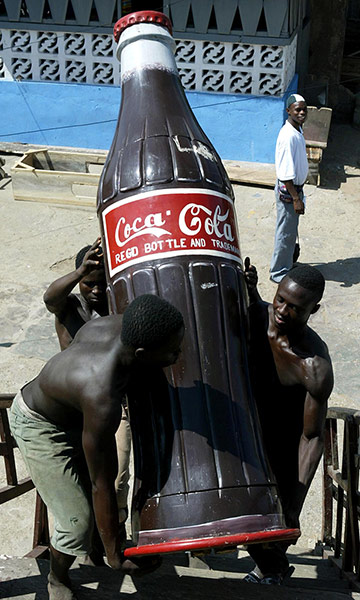 Today the country has more than a dozen workshops that manufacture fancy coffins. All the shops are located in the suburbs of Accra, Teshie, within half an hour from the capital. Kane Kwei Carpentry Workshop is the oldest one and it is believed that the owner, Seth Kane Kwei, was the one who came up with the fancy coffin idea.

In the local dialect, Ga, the coffin is called  Abebuu adekai, which literally means "boxes with proverbs." It is believed in Ghana that the coffin is what truly shows the essence of the person to be buried. The coffin is supposed to show what the person did during his life, what his habits were and what he loved. As a result, if the deceased was an athlete, his coffin would resemble a large sports shoe. A driver would rest in a coffin shaped as a car, fishermen are buried in a large wooden fish, winos rest in the bottle, and a heavy smoker – in a cigarette. A mother of many children would rest in a huge wooden hen.

The timber used  to manufacture these curious products is Wawa, popular in the tropical part of the continent. This material is quite soft, easy to handle, and is also used in the finishing of saunas. More expensive coffins, which are exported to other countries are sometimes made from the limba timber, used for Gibson guitars, and African mahogany. Each order takes several weeks to complete and costs as much as an average citizen's yearly salary. The family members divide the costs, because a burial in the proper coffin expresses respect and hope for the deceased to have a better afterlife.

These coffins are regarded as African funeral folk art. For decades these coffins are exhibited in many art galleries around the world. Nowadays, the grandson of the original owner is in charge of manufacturing the strange coffins, and he has his own Facebook page, where you can read about what types of coffins are being currently worked on. The price of a coffin is around 500-600 dollars, and the most popular choices are a snail, an elephant, a crab, a cow, a tuna fish, a spoon, a machine gun, a pineapple and a church. There are also coffins in the shape of referee whistles, bottles of Coca-Cola, pianos and microphones.

Gallery: The fancy coffins of Ghana 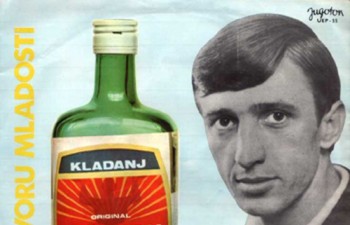