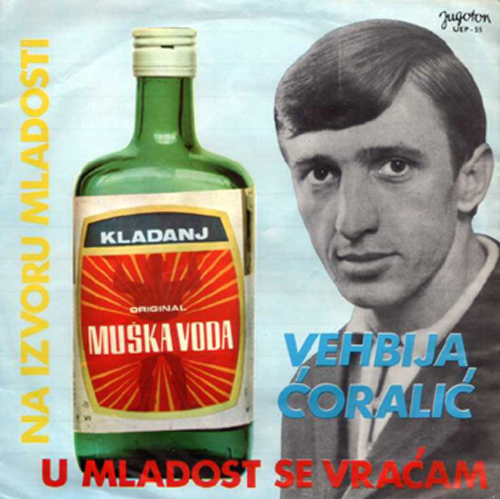 The miraculous Men-water from Kladanj in Bosnia and Herzogovina became world-famous in the 1960s. Apparently, upon consuming the water, men felt a sudden surge of tremendous sexual power. These tales spread quite fast, and the city of Kladanj became more touristy than ever, visited by foreigners who were convinced that the water works in mysterious ways.

Kladanj had many inhabitants who would get married and have children at a very old age. Moreover, there were many men who got married multiple times, and plenty of satisfied women, boasting about their lovers' abilities. Researchers said that the water may have a supreme mixture of minerals and substances, which are good for the body, can help treat diabetes and blood pressure problems.

Sexologists say that the power of the aphrodisiac water was exaggerated, and that it was a mere autosuggestion, however the locals kept claiming otherwise.

Eventually the magic water became history. At one time, a rich German investor offered millions of euros to distribute the Kladanj water around the world. The bottles and the labels were already designed, however, there were some problems with the business contract and it never went through. Later, the locals set up a hotel called Muška Voda, to host the customers and to sell the product, but it was not successful enough, and nowadays is almost empty. Interestingly, Muška Voda was also advertised on folk music records.

Still, the locals insist that the large number of children in the village is proof enough of the water being a natural Viagra. If you are curious enough, it would never hurt to visit and try it.

Read more about Bosnia And Herzegovina off the beaten path 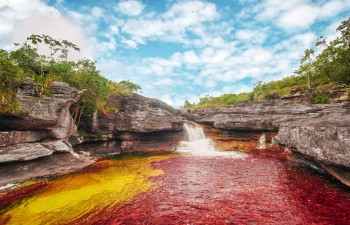 Caño Cristales - the most beautiful river in the world 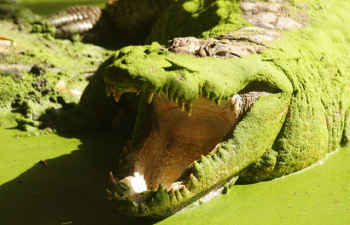