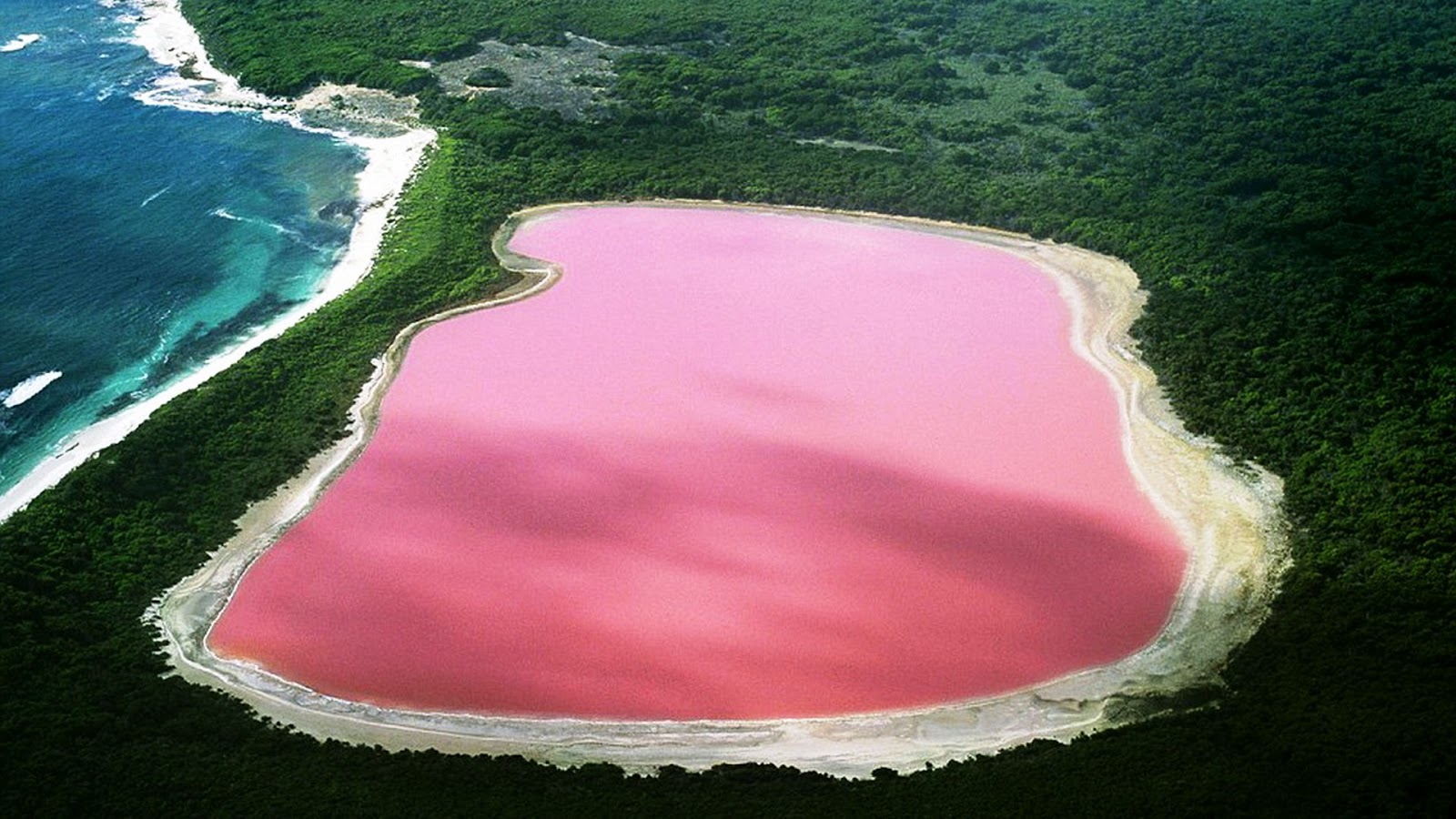 The two-kilometer coastline of  the Pink Lake, or Lake Retba, as it is called in the language of Wolof people of Senegal, reminds of strawberry milkshakes, princesses, unicorns and is full of charming boats. These lake boats are used exclusively for salt production. What now is Lake Retba, used to be a lagoon, but gradually the Atlantic surf brought more and more sand, and the lagoon got separated from the ocean completely.

These fairy-tale looking beaches and white sands are a big attraction for the tourists and film crews, however the lake is not so fairy-tale like and friendly to the ones who wade around in its waters.

Until the 70s, the lake was quite unremarkable, and then a series of droughts struck Senegal. This caused the lake to dry up substantially, and  made it possible to extract salt from the lakebed. This is also when the lake water acquired its pink tint, because it got inhabited by salt-loving microorganisms, Dunaliella salina. Apart from these microorganisms, there is no other organic life in the lake – the salt concentration in it is too high for anything else to survive. The saltiness of the lake is almost 1.5 times higher than in the Dead Sea - 380 grams per liter.

25,000 tons of salt is being extracted from the lake annually. While 20 years ago the lake was quite shallow and the water would only go up to your waist, nowadays the workers extract salt standing in the water up to their shoulders.  Working in this pretty lake is not easy at all. Standing in the salty water for prolonged periods of time causes skin ulceration, which takes a long time to heal. To protect their skin, the salt miners cover themselves with shea butter from the shea tree before going into the water.

First, male workers loosen the salt on the bottom of the lake and fill their baskets with salt, while holding the basket underwater. Then the basket is lifted up to drain excess water, and transferred into the boat.  All further operations are performed by young women. They drag  the plastic baskets filled with salt to the shore and dump it there to dry.  When it dries, women clean it and sort it to remove silt or sand, and pour it into the main heap of salt, which stretches 3 kilometers along the coast of the lake. These heaps of salt stay there for a year or two, waiting for the wholesalers to come, and becoming completely white in the process.

The salt from Lake Retba, which is mined by such primitive methods, is exported to other African countries, and sometimes to Europe, as a fancy salt for fancy people. Senegalese themselves use regular salt obtained out of seawater by the usual industrial method.

The best time to visit Lake Retba is the dry season – that is when it has the brigtest pink color. When the salinity of the lake rises, the water becomes blood red and instead of giving out the cotton candy land vibe, it creates a martian/hellish/apocalyptic vision.

Read more about Senegal off the beaten path 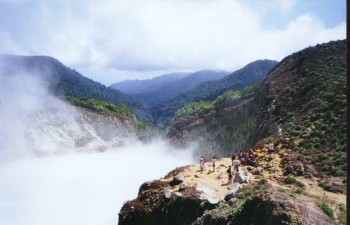 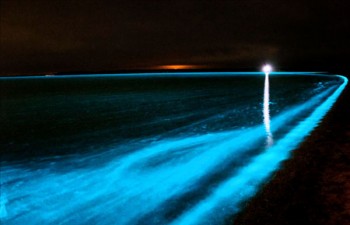