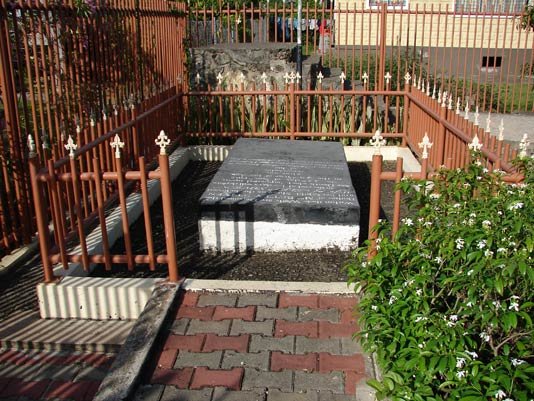 In Plymouth, one of the main attractions and a source of confusion both locals and visitors is a tombstone of a young woman who died in the 18th century. The epitaph on the stone says: “Within these Walls are deposited the bodies of Mrs. Betty Stiven and her Child. She was the beloved Wife of Alex Stiven. To the end of his days will deplore her Death which happened upon the 25th day of Nov.1783 in the 23rd Year of her Age. What was remarkable of her – She was a Mother without knowing it and a Wife without letting her Husband know it, except by her kind indulgences to him.

There are various theories about what the meaning of this epitaph is. Most of them speculate about a concealment of an interracial romance between a white slave master and a black female slave, which was taboo back in the day. Some theories state that Betty was a prostitute who and fell in love with Alex, and married him while he was in an inebreated state, without him having any memories of the ceremony. Being a wife, she kindly indulged his every whim and, consequently, became pregnant. Before giving birth she fell ill and died, not knowing of how to be a mother yet.  Other stories tell that Betty gave birth to four children while unconscious, whose existence was concealed from her, and that she became a wife in a  more symbolic sense, by losing her virginity to Alex.

None of the theories have been proven to be true yet, and the mysterious tomb continues to puzzle the ones who come across it.

Read more about Trinidad And Tobago off the beaten path

Find more off the beaten path near: New Jersey Plymouth 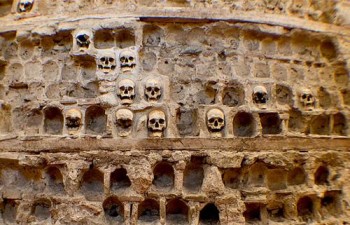 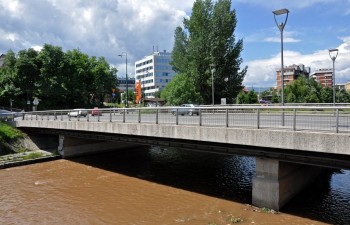