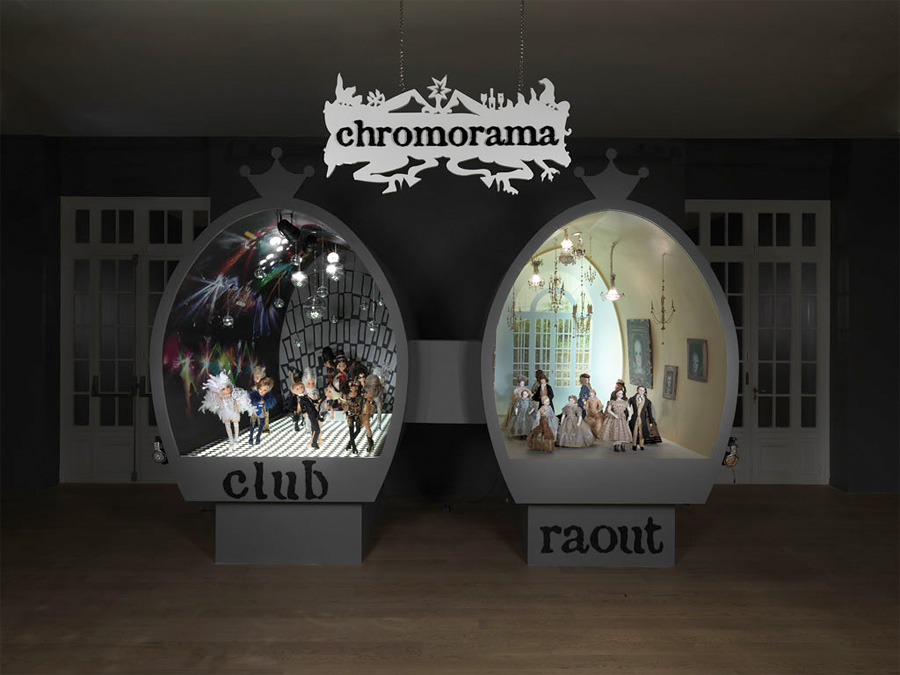 The National Museum of Monaco offers its visitors an exhibition called Automatons and Dolls of Yesteryear - a large collection of mechanical toys and dolls from the period of XVIII-XIX centuries. This somewhat creepy collection of toys, created by ingenious Parisian artisans, was assembled by Mrs. Madeleine de Galea. Among the exhibits there are automatons that read books, play piano and drink tea, and dolls made out of wood or porcelain.

Madeleine de Galea moved to Paris when she was 18, got married to a diplomat and became an early widow. That was when she decided to dedicate herself to collecting dolls, objects and furnishings from her favorite era of Napoleon III. When she completed her doll and miniature furniture collection of the period, she got interested in automatons and tin soldiers.  The collection was initially stored in de Galea's mansion, but it grew so fast that she bought the next door house for extra storage. Madeleine's greatest pleasure was to invite guests for tea in her house and then introduce them into the strange world of dolls and automatons.

When Madeleine de Galea passed away, her grandson donated some of her treasures to Louvre and to Galliera Fashion and Costume Museum, and the remaining collection of dolls and automatons was given to Prince Rainier of Monaco. In 1972, the collection found its home at the Villa Sauber, now known as the National Museum – a beautiful campanile villa designed by Charles Garnier.

The museum, located in Monte Carlo, on the Avenue Princesse Grace, is one of the most famous tourist attractions in the tiny country. There are a lot of dolls and automatons, dressed in elegant costumes of the past, miniature furniture and household items recreating aristocratic life. There is also a special room dedicated to Barbie dolls, which exhibits the Barbie evolution from 1959 until present times.

The workers of the museum demonstrate the automatons several times a day. Besides the dolls and the automata, the museum promotes contemporary art and has exhibitions by famous artists, sculptors and photographers.

Gallery: Automatons and Dolls of Yesteryear in Monaco

Read more about Monaco off the beaten path

Find more off the beaten path near: Monaco