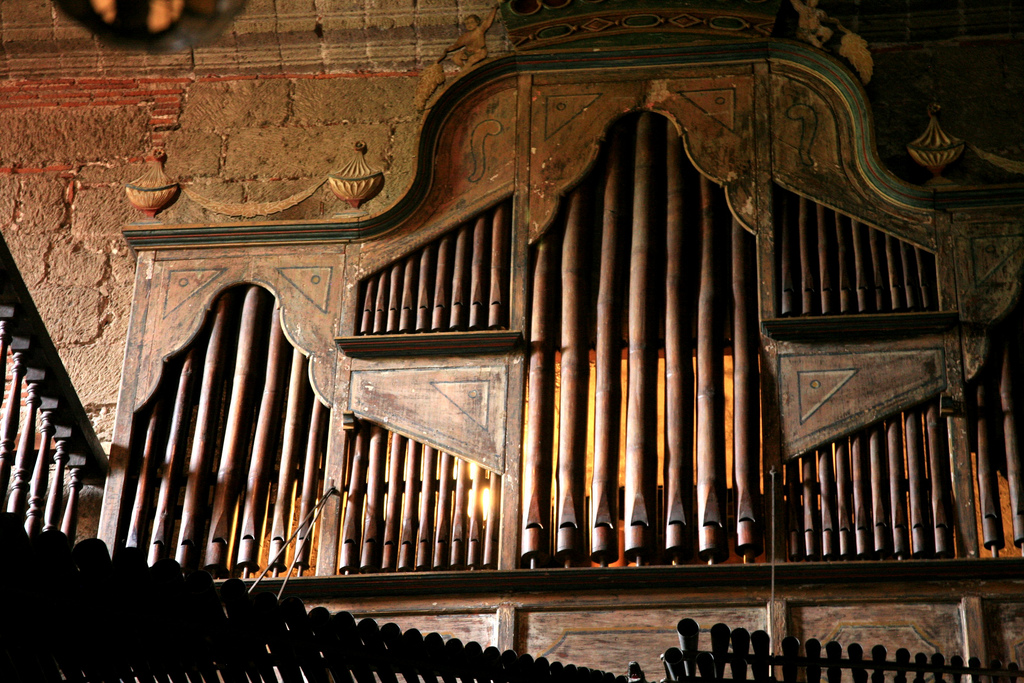 Philippines are inherently very musical. Many Philipinos sing and play musical instruments very skilfully, and even in the small villages they have their own bands playing hand-made instruments. Their love for music was noticed by conquistadors many centuries ago. As catholicism expanded on the islands, missionaries built more and more churches with organs. However, the usual technique and material for construction of organs did not work in Philippines because of high humidity, soon the organs would rust and become unusable.

At the beginning of the 19th century, Father Diego Cera de la Virgen del Carmen visited Manilla and decided to build a church organ out of bamboo. Since then, the St.Joseph's church organ in Las Piñas became the only bamboo organ in the world. Next to the church there is a museum dedicated to the construction of the instrument, where you can see and play a miniature version of it with only one octave.

Diego experimented for a long time before building the organ, to achieve the best resemblance to the original. He removed all the partitions inside the bamboo, soak it in salty water and dry it in hot sand. After eight years of trial and error, the organ with 1031 pipes, 902 of which are pure bamboo, was created.

Right after its creation, the earthquake, which happened in Philippines in 1880, damaged the instrument and it became unplayable. Only in 1972 the bamboo organ was transferred to Germany for restauration, which took 8 months and a lot of effort to work on, since they had to maintain the temperature of +35 degrees Celsius and 90% humidity while working on it.  When the bamboo organ returned to its homeland, it was celebrated with a big festival. Since then, there is an annual Bamboo organ festival of  in Las Piñas, with Diego Cera's instrument as the centerpiece.

Read more about Philippines off the beaten path 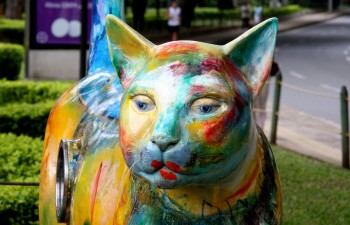